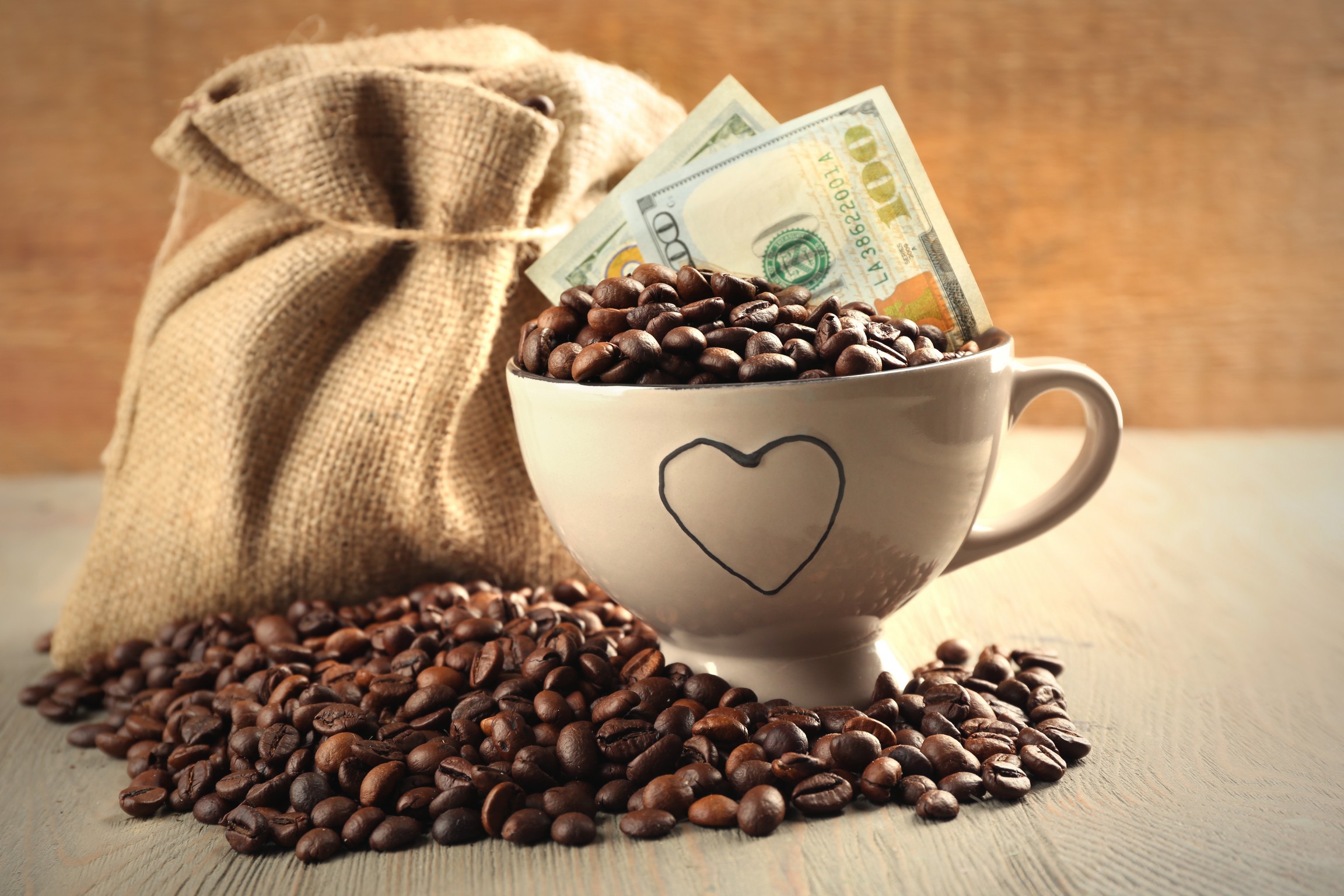 Did you know that the United States imported 19.2 percent or the largest amount of coffee of all of the countries that imported coffee in 2017? That’s almost double the amount imported by the next country on the list (10.7 percent by Germany). Given the large amount imported, and the fact that Las Vegas production of coffee is very small, the majority of the coffee consumed in the U.S. is grown overseas.

Why is this important?

Because in many locations around the world, the amount of land used for growing coffee plants is expanding and causing increased deforestation which contributes to erosion, water pollution, the spread of pests and diseases, and the disruption of local micro-climates. But it doesn’t have to be this way, and a number of the world’s leading coffee companies are blazing a new trail in Indonesia’s Bukit Barisan Selatan (BBS) National Park.

The BBS National Park, a protected area, is home to Sumatran tigers, rhinos, and elephants, and part of a UNESCO World Heritage Site. The rainforest is also home to coffee production with 26,000 tons of robusta coffee beans (15 percent of the world’s robusta beans) coming from within the park each year. Recently, those corporations as well as Indonesia’s BBS National Park, the Indonesian government, and local farmers agreed to and signed a Collective Statement of Intent that aims to stop deforestation, protect the habitat for wildlife while supporting economic development. 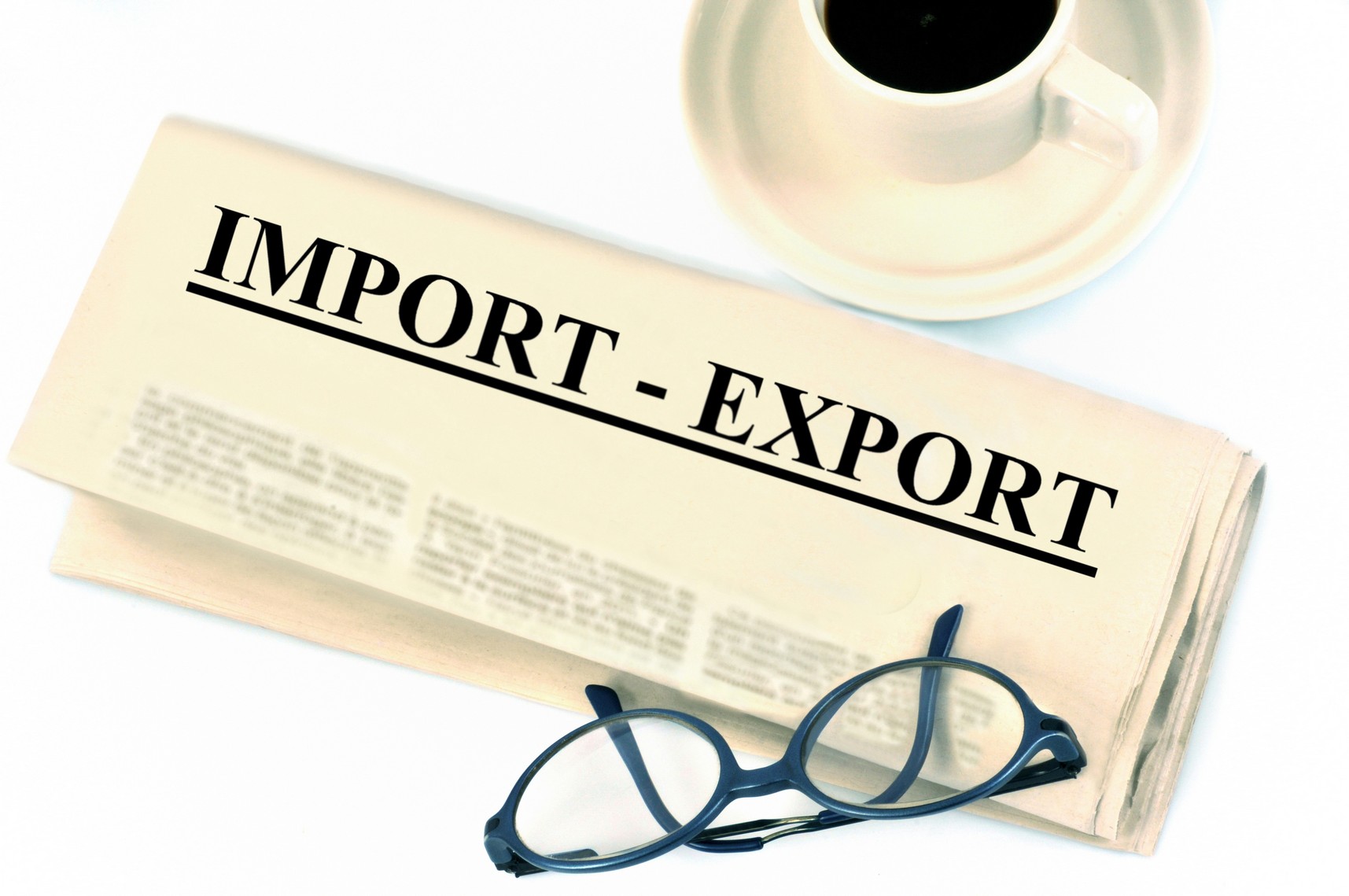 Robusta beans are important because they account for 40 percent of global coffee production. They have several unique benefits including:

Don’t be frightened away from coffee made with robusta beans because of the natural bitterness and earthy flavor. A high-end specialty robusta can taste just as good as or better than a low-end arabica. And don’t forget that robusta contains more antioxidants and caffeine, both of which offer multiple health benefits for your Las Vegas employees.

Whether your Las Vegas organization would like to add coffee service to your office break room or just enjoy a few different coffee flavors, First Class Coffee Service can help. Not only do we offer a variety of coffees and teas, but we also offer vending services including micro-markets, and healthy vending. For more information about any of our vending services, call First Class Coffee Service at 702-597-9999. We look forward to hearing from you.